One word with so much potential.

If I ask you to define blogging, what will you say? And keep in mind, you aren’t allowed to google.

If this post ends up being read by hundred people (Which is highly unlikely), there will be hundred different answers.

The word is so versatile and diverse. Million people, million definitions.

I’ll tell you mine. For me, blogging represents artistic freedom. There is no right or wrong way to blog. There is only blogging. 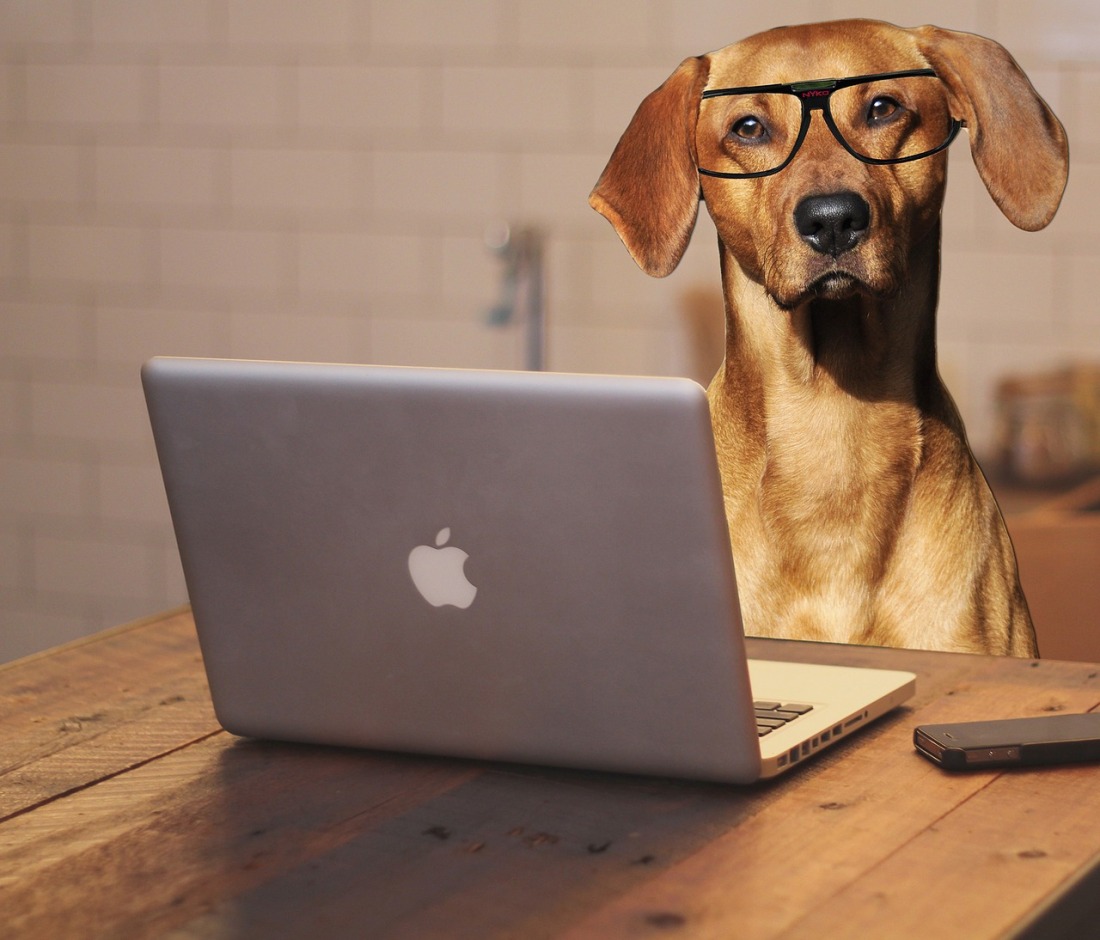 Successful, and unsuccessful, that’s another deal.

Tell me something, how will you define a blog as successful? The one that earns million dollars in revenue? The one that contains the relevant information for which you read it? A blog that provided you an escape from the pain?

I can give hundred other examples, but I guess I made my point clear.

Successful blogs, like the definition of blogging, are based on an arbitrary notion. Million people, million points of views.

One general conception of blogging, for writers, is that blogging improves your writing skill.

Blogging does help you improve your command over language, I’ll agree to that. But how do you define improvement of writing skills?

Let me carry it forward as a reader rather than a writer.

When I read a blog, I expect a post to contain simple language, and easy to digest bits of information. I also expect it to be a standalone story. if it starts something, it should end it on a satisfactory note too.

At least satisfactory by my standards.

When I read a novel, I do not expect that. I do not want easy to digest chunks. I want a complicated story in which the information on page ten suddenly becomes relevant on page two-hundred-fifty.

I can give more examples, but that sums it up nicely.

But that’s a different style of conversation.

10 thoughts on “How To Define A Successful Blog”