Today, I’m running short on time. I’ve been in the lab since nine in the morning and, most likely, it will extend till two in the night.

But I’ve to write. Not because of my commitment to write everyday, but because if I don’t, I won’t be able to sleep.

Few days back, I wrote a post titled, “The Greatest Teacher.” In the mentioned post, I talked about the importance of failure.

Today, I’ve another write-up, another unoriginal post. We, as scientists, correction, certain people take offence when we call ourselves scientists. So, as PhD scholar working extensively with different aspects of molecular biology, I often run into troubles with my experiments. 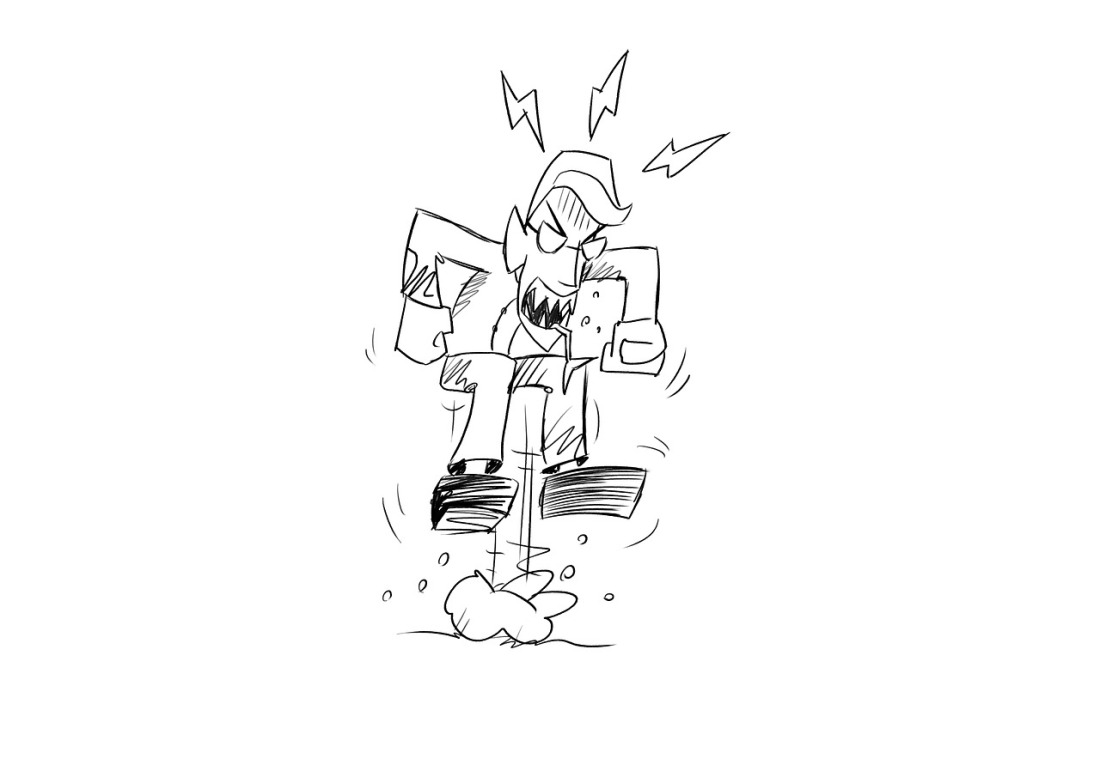 Actually, nine out of ten times, I either get a negative result, or some other form of unexpected results. And when we get that, as researchers, we use the fancy term of troubleshooting. It is nothing but working around, or correcting, our mistakes.

I do get lucky, every now and then, and get positive results too. But as much as I’ve learned because of those negative, or unexpected results, I never came close with positive results. 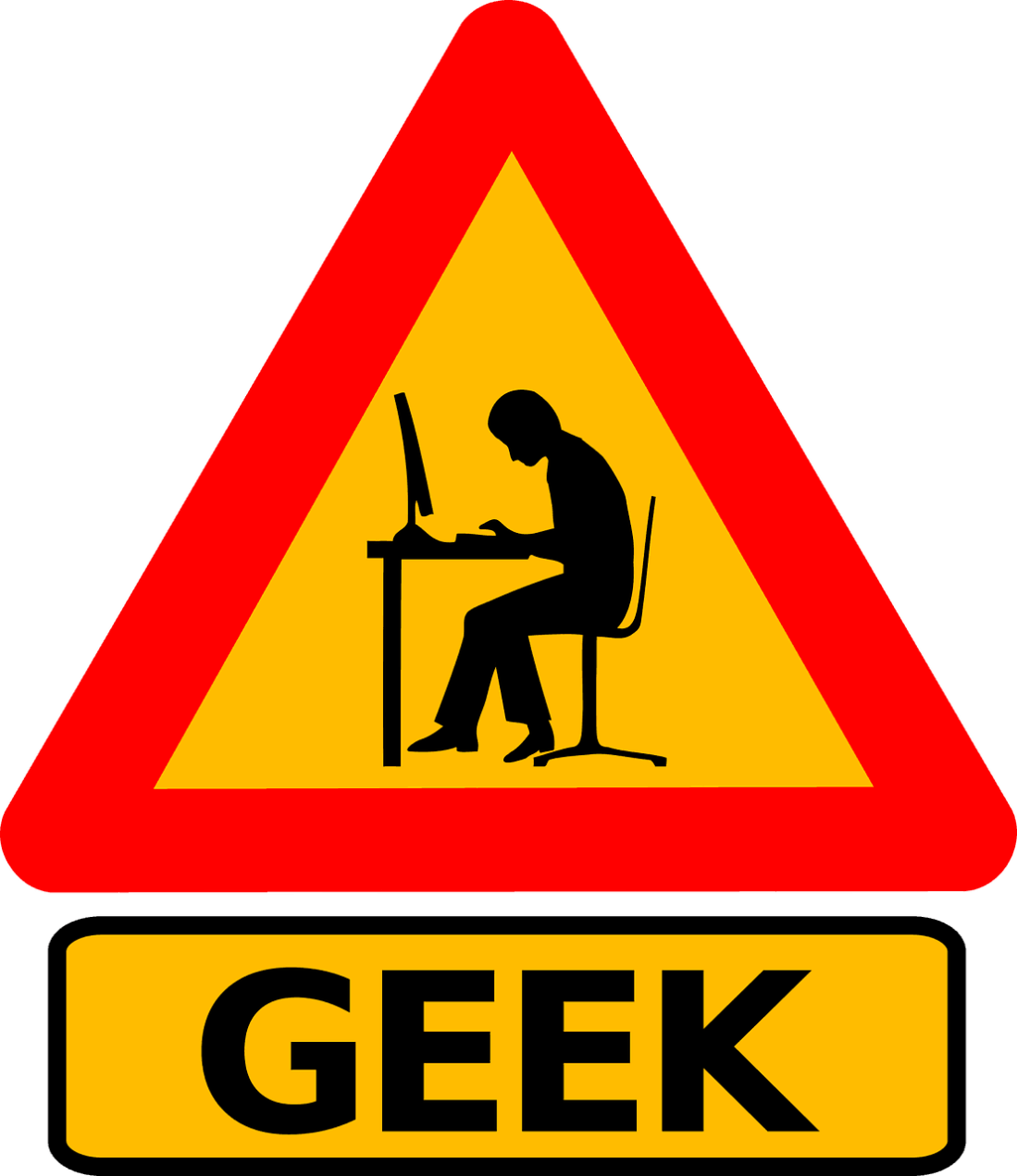 Sure, I feel happy, actually elated, when I get that positive PCR band, or a perfectly cloned DNA. But if it wasn’t for all those unexpected clones, PCR amplicons, or sequencing, I wouldn’t be the same researcher I am today.

Well, there you have it, another researcher praising his failed experiments. Actually, I guess I am the only one.

Scientists, sorry researchers, take offence if you say they can make mistakes.

Follow Sketches By Nitesh on WordPress.com
Join 1,003 other subscribers