Abusive relationships. Definitely seems like a trendy topic to talk about, you know, the whole fifty shades craze. Everyone says that you should know when to walk away, when to know that whatever shit you’re a part of, it’s only going to tear you up in million pieces, tearing you from limb to limb.

Simply forget about muscles, the point is, strong people, men or women, know when to walk away rather than dignifying something that will never be significant. An irrelevant need. Walking with your honor defines you. But I have no intention of talking about abusive relationships of idiotic adults who do not have the courage to own their shit. Adults who do not know their idiocy.

Let’s talk about my favorite topic, let’s talk why I am the piece of shit that I am today. Why I am an ungrateful son who is overly passionate about Satan’s music. Let’s talk about why I want to scream until my lungs give out. 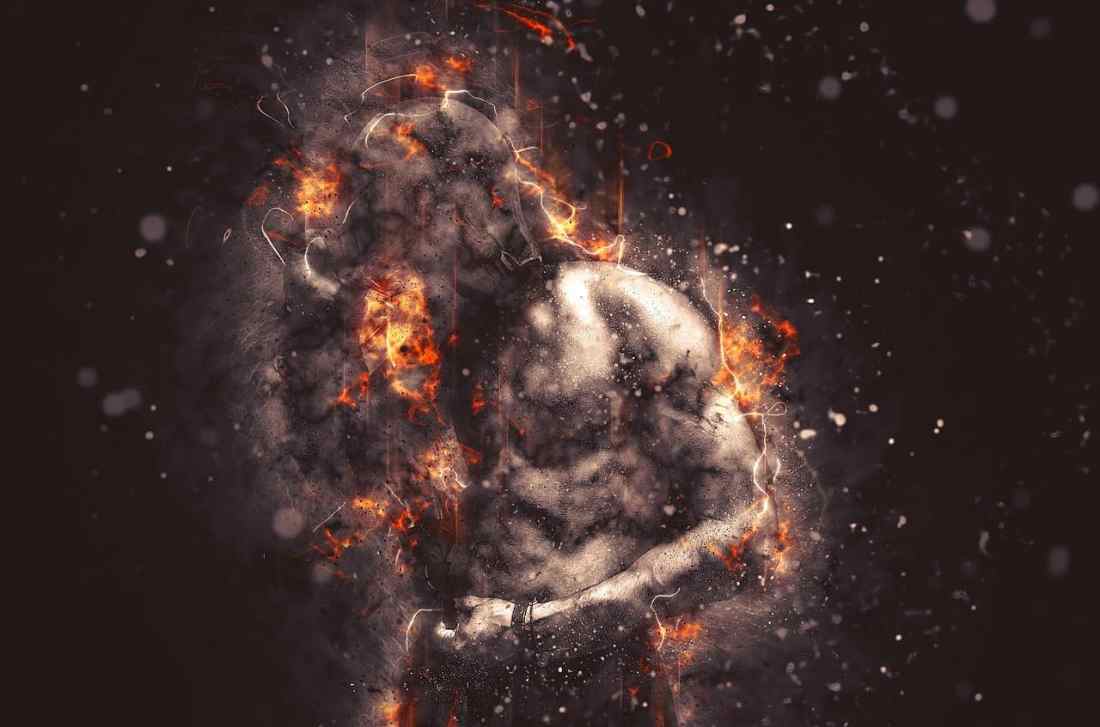 There is just too much anger that I’ve absorbed inside me. And for all self-righteous self-help gurus, there is no way to let go of the need to get angry, you can only hide your anger, you can only deny the frustration, you can never stop getting angry. You just want to scream until you can’t any more, scream until your lungs give out. Scream until you start bleeding from everywhere.

There is a web, whose every strand is influenced by you and at the centre of it all, are your choices. But tell me how do you choose to walk away from an abusive father? How do you walk away form abusive parents? Are you really expecting a twelve year old to have the maturity that a thirty five year old lacks? Are you really expecting a kid to show respect to his father when all he has ever seen is abuse towards his mother? Are you fucking expecting me to own the shit of a father that drowns his idiocy in alcohol?

I do lose the respect for anyone who believes that alcohol is an acceptable way for having fun. I do judge, even when I try my best not to. It’s not a directionless random diatribe. There is just too much that I can say about bad relationships. There is too much I can say about alcoholics. There is too much that I can say in response to abuse we endure in name of dignity but let’s not stretch the point which most will simply overlook, simply because it won’t bother them.

Hanging by the thread,

Come and lie in these melting stones.

And as you’ll close your eyes,

One man’s demons are another’s god.

A conflict of stereotypes then,

Indeed the most selfish thought,

A sense of self,

A sense of belonging to yourself,

In a utopian relationship,

Of broken and withered reasons.

And you’ll always be.

So often parents force their dreams, their ambitions on their children. And children are the most malleable clay there is. So the point simply remains this, whether you’re giving up on your child because you want them to be part of whatever trend is currently plaguing the society or because you do not want to give effort and let your kid be their own self. 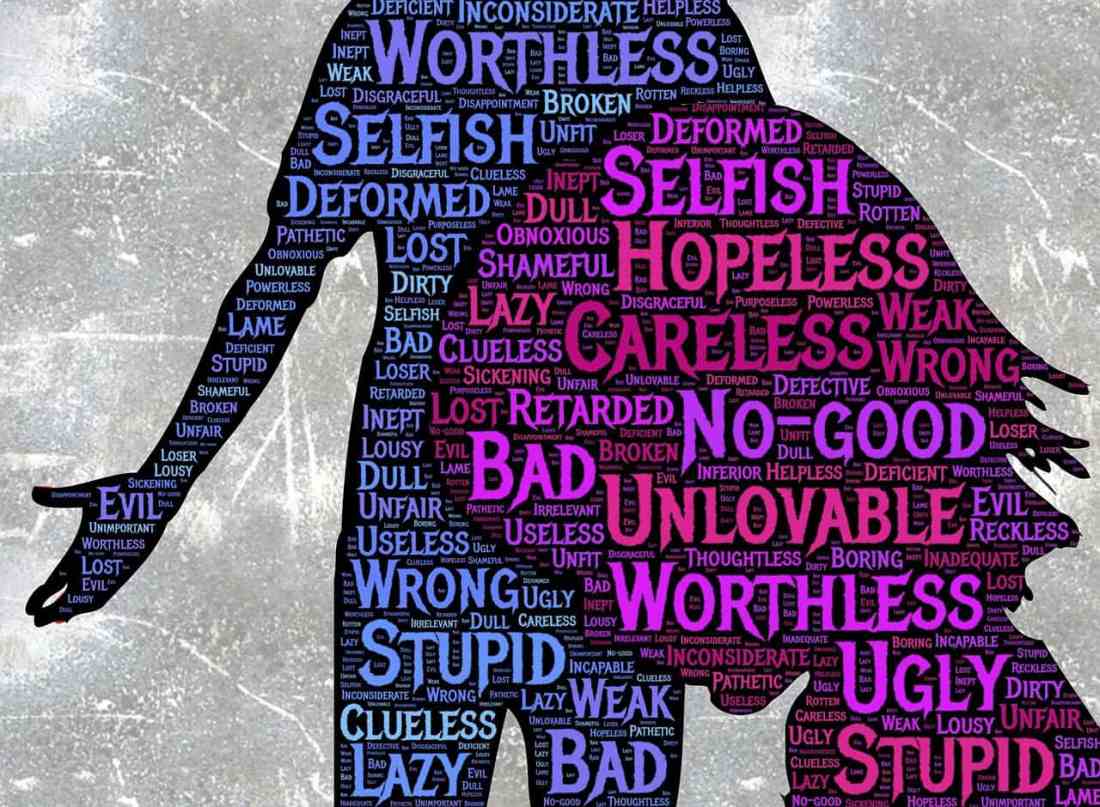 Now the point about sadism, who says that the pain has to be physical? We, as humans, have this tendency to feel a sense of belonging or desires if you must label them. We are all sadists. Now I love my wife, let’s keep that aside for this particular part, but if you expect someone to understand your pain, aren’t you expecting that they share a part of it? This sense of belonging doesn’t come without its price. When I say we are all sadist, I do not mean we all enjoy using leather belts, that only looks good in fifty shades of grey (I hate that book), what I mean is that we all like inflicting psychological pain. If you are expecting someone to share your thoughts, you are expecting something out of them, something which isn’t inherent to them. Well, on the same principle, I guess we are all psychological masochists, we feel our worth when people tell us their pain, their secrets, their desires. I guess, we feel our worth through that pain.

We all have this compulsive need to be appreciated by everyone. We all resonate with things that have the same frequency as the agony inside us.